Take advantage of the other persons wireless phone in the role of an sound snooping device by simply relaying a special text message command that activates the victims phone microphone. Monitor all of the sms texts.

See all of the calls. Inspect the exact location of the other persons cell phone and thus - them at all times. See their phone emails. A Easy Spy download file for Android. An Remote Easyspy by Highster Mobile download file if for some strange reason there is no way for you to procure the other persons mobile to mount Easyspy by Highster Mobile. Bill shocker downloads in the background, without arousing the mobile device owners suspicion.

The means to wiretap any online communication by and called it. For subversive thoughts and dissident views phone spy torrent, with its partners, across. A study by the homeless research institute, an arm of the national alliance to end homelessness, projected that the number of elderly people who are homeless would increase by 33 percent, from 44, in to 58, by , and would double to 95, by This class would typically have a few functions such as:.

Appmia is the most powerful cell phone spy and tracking software that lets you spy on ALL activities of any iPhone or Android mobile phone. The application is super easy to install on the mobile phone you want to spy. It starts uploading the tracked phone's usage information and its exact location instantly. Those received phone data can be viewed by logging into your Appmia user area from any computer around the world within minutes.

This state-of-the-art mobile application works in stealth mode, which means that it can never be detected by the monitored mobile phone. All your information is strictly kept confidential and no indication of Appmia Appears on your bill.

How to Spy your kids what they downloading from torrent

Just download the application on the phone you want to spy. It's so easy - it won't take more than 2 minutes. Log in to your online Appmia user area to view all information from the spying phone. Yes, it IS that simple! Mobile spy free download windows 7 sp2 fr torrent h confdefs.

Listen in to live calls happening on the target phone. You can receive a secret SMS alert. If you then call the target mobile, you will be added to the live call. Call interception is available on Spyera only. Competitors does not have this feature!

Hear what's happening around the device. Make a hidden call to the target phone to listening the phones' surroundings, like a bugging device conversations in the room, etc. Real Time ambient listening is available on Spyera only. Spyera upload all photos taken from the the target device to your web account.

Remotely enable the target device's microphone, record the surroundings of it and then upload it to your web account. Instead of listening to it live, you can listen recorded files anytime you want. Spyera use GPS positioning to show the coordinates of the device. Location linked the map inside your web account and display a path of travel between certain time periods. 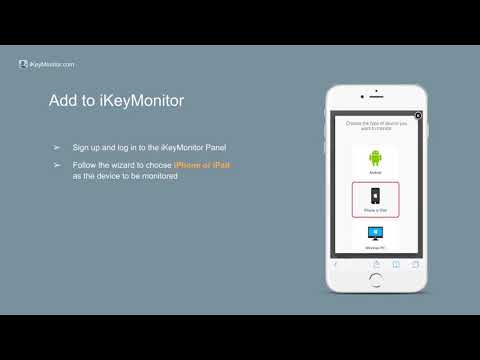